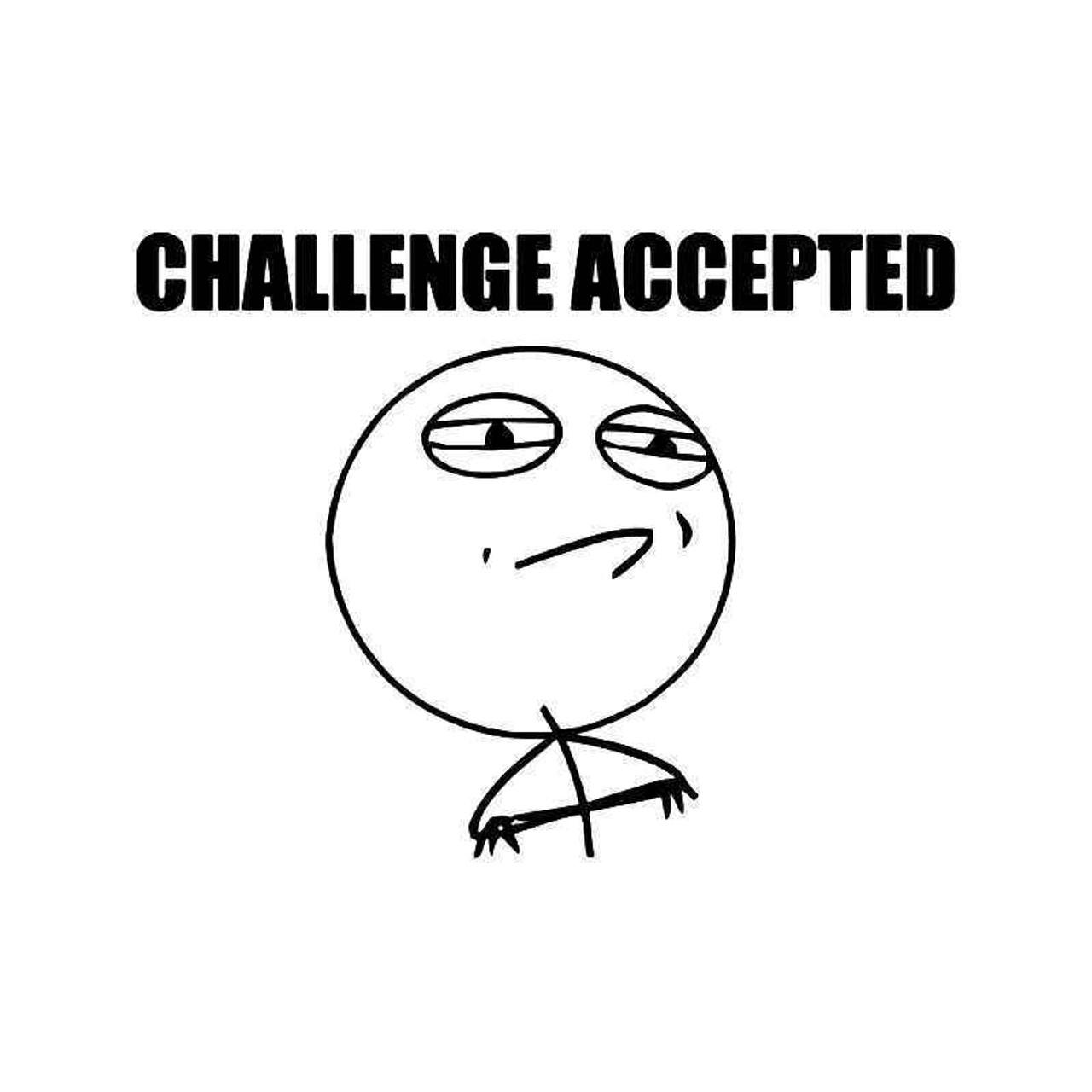 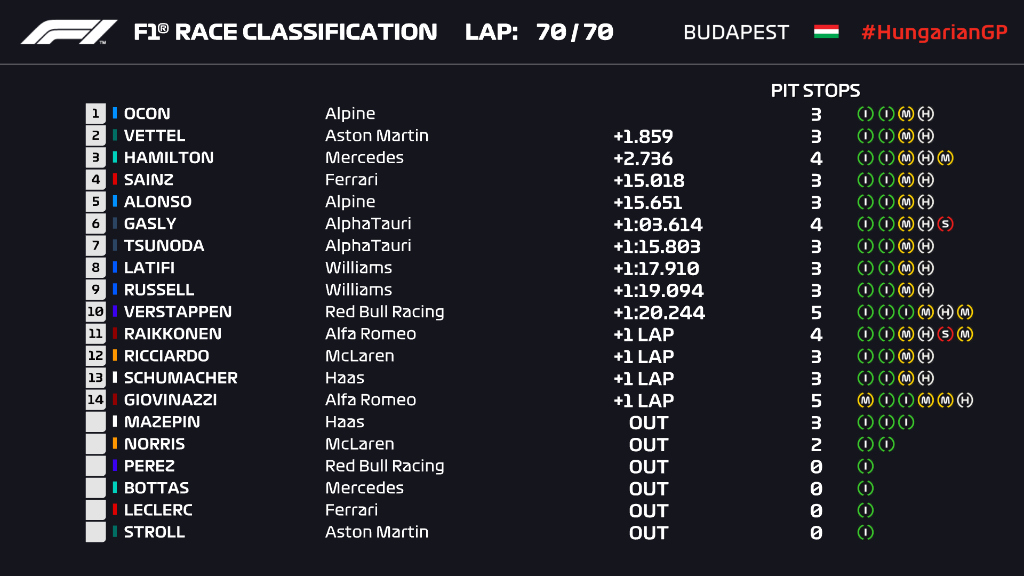 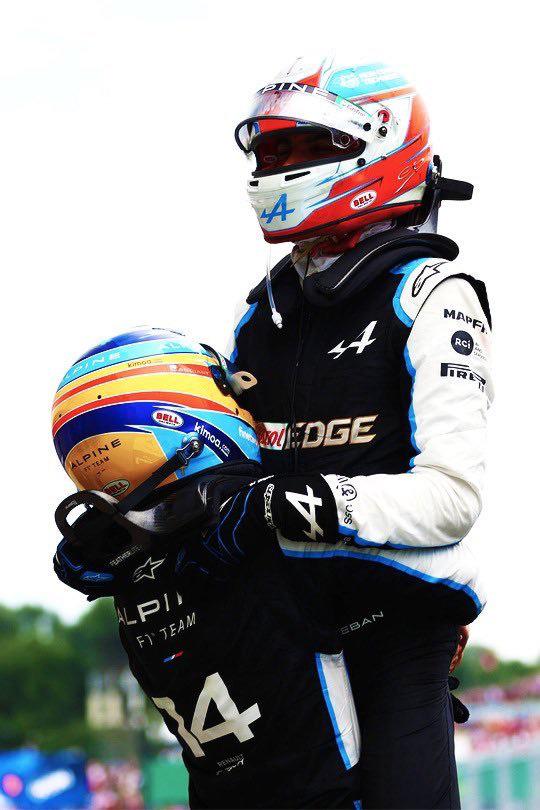 Sebastian Vettel is one of four drivers who has been summoned by the Formula 1 race stewards over the pre-race ceremony procedure ahead of Sunday’s Hungarian Grand Prix.


Vettel charged from 10th on the grid to finish second for Aston Martin at the Hungaroring after a chaotic race that saw seven drivers get caught up in crashes at the first corner.
Vettel moved up to third under the early red flag before taking second when Lewis Hamilton pitted one lap later than the field for slicks, leaving the Aston Martin driver only trailing Esteban Ocon.
Despite feeling he had more pace than Ocon, Vettel could not catch and pass the Alpine driver, leaving him to finish second.
But Vettel will now see the stewards after being summoned along with Carlos Sainz Jr, Valtteri Bottas and Lance Stroll for “alleged not following Race Director’s instruction” over “pre-race procedure”.
The document cited relates to the pre-race ceremony surrounding the We Race As One recognition and national anthem, setting out drivers’ duties in a three-minute period.
As it does not relate to the race, it is unlikely that a material penalty would be awarded, but it is the first time that the FIA stewards have investigated drivers over such a matter.
Vettel wore a rainbow-coloured t-shirt throughout the pre-race ceremonies on the grid with the words “Same Love” on it, having also worn rainbow shoes earlier this week as part of his support for the LGBTQ+ community in Hungary.
Part of the document from the FIA about the pre-race ceremony states that drivers must “remove their t-shirts” during the national anthem.
Asked about the summons on Sky Sports after the race, Vettel said he believed that it was related to his t-shirt.

“I heard it’s because I left my shirt on for the national anthem,” Vettel said.
“I’m happy if they disqualify me. They can do whatever they want to me, I don’t care. I would do it again.”
Race winner Ocon has also been summoned by the stewards over his post-race procedure, having failed to return his car to parc ferme, instead parking it at the end of the pit lane.
Click to expand...